By now, most people have surely heard of the dreaded wage gap between men and women. If I am to believe what I have heard around the internet, women in the US earn about 77 cents for every dollar a man does, and – here’s the key part – this is because we live in a deeply sexist society that needs to be changed. 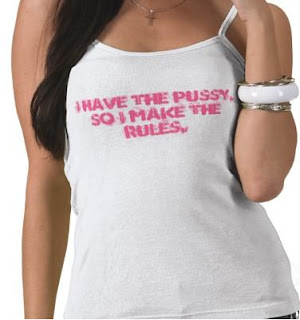 I could point out that the wage gap only reflects gross earnings, not things like hours worked, education, or profession, but those factors alone don’t explain the whole discrepancy; there’s still a couple cents left over. As for what percentage of the remaining is gap is due to sexism specifically, well, I can’t say. What we could say, with a reasonable degree of certainty is that there is a gap in gross earnings which can be divided up into explained and unexplained variance. What we cannot say is that the unexplained variance equals sexist discrimination.

Now before you decide to label me a sexist for daring to consider an alternative hypothesis, let’s consider some other gaps as presented by Susan Pinker (2008): In 1973, only 5% of lawyers in the US were women; in 2003 that number was 27%. That’s a pretty impressive gain, and we see a similar one for Aerospace engineers; up from 1% to 11% over the same time period. But what about plumbers? In 1973, women represented approximately 0% of the plumbers in the US; by 2003, women represented a mighty 1%. Why were women able to make such vast inroads in the fields of law and engineering, but somehow couldn’t break through the extremely sexist barriers put up by the field of plumbing? 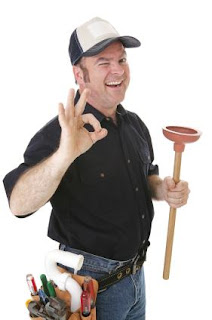 “I unclogged that drain for you. Also, women shouldn’t be allowed to vote.”

Perhaps plumbers and plumbing culture are just vastly more sexist against women compared to lawyers. Then again, perhaps that huge gap between male and female plumbers reflects something else, such as women not being particularly interested in the idea of becoming a plumber. Pinker – not to be confused with her brother, Steven – makes the case for underlying differences in male and female psychology being an important factor in some of these gaps we see, from choice of employment to the pay gap. I feel it can probably help account for a hefty portion of that variance. It’s important to remember that when you see sex differences, like in the pay gap, you haven’t found direct evidence of sexism. For instance, in Michigan women now outnumber men in terms of earning all types of degrees, but this doesn’t mean colleges there are sexist against men.

So let’s forget about plumbing and focus on comedy. Someone happens to think there’s no difference between men and women in that area. Why, hello again Amanda. (I didn’t even notice who the author was until I was well into writing, it’s just a lucky coincidence that she’s consistently bad at science) 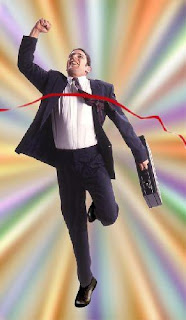 My posts have pictures with hilarious captions; your posts do not. Point: Men.

The idea of innate sex differences can be a touchy subject for some, and is no doubt responsible for part of the opposition towards evolutionary psychology (Geher, 2010). Marcotte thinks men and women are identical in the humor department, it would seem. Why does she think this? She reports that a study found 16 men and 16 women (I presume, from some college) were rated about equally when it came to how funny captions they came up with for a cartoon were. Despite this, 90% of people rated men as funnier than women, to which Amanda can only conclude “sexism did it”.

First of all, let me say that I’m happy to see Amanda has apparently gotten over her concerns about small, homogenous samples that she expressed about the hand grip research, at least temporarily; I suppose Amanda figures since the results sound nice, the work must be good enough to generalize to “men and women” everywhere.

Despite not knowing much about the research in the field of humor myself, the second point I’d like to make is that there’s probably a ceiling effect here; there’s only a certain range of possible captions to pre-drawn, pre-selected pictures that make sense and are funny. The claim was this helps “level the playing field”, much like only having 10 pound weights available can make differences between men and women in muscle mass seem irrelevant when recording how much they can lift (which would clearly mean men only lift more weight outside the lab because of sexism). Most people would agree there’s a lot more to humor than captioning pictures, but Amanda Marcotte is not most people. 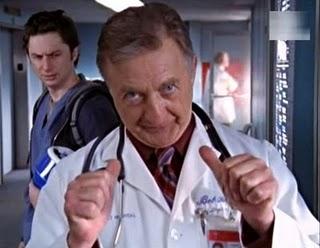 Who’s got two thumbs and thinks captioning pictures is hilarious? This guy.

Did sexism play any role? Well, it seemed to. It’s reported that people tended to remember the funny captions as coming from men and unfunny ones coming from women, but since the current study appears to not be available to read, I can’t comment much further about that. I’m going to go ahead an guess that the effect wasn’t terribly large, let alone able to account for why 90% of people agreed that men were funnier, as there wasn’t much said about it other than “it exists”. Why it exists would be another question worth examining. Spoiler alert: Marcotte probably thinks it’s due to baseless sexism.

References: Geher, G. (2010). Evolution is not relevant to sex differences in humans because I want it that way! Evidence for the politicization of human evolutionary psychology. The Journal of the Evolutionary Studies Consortium, 2, 32-47